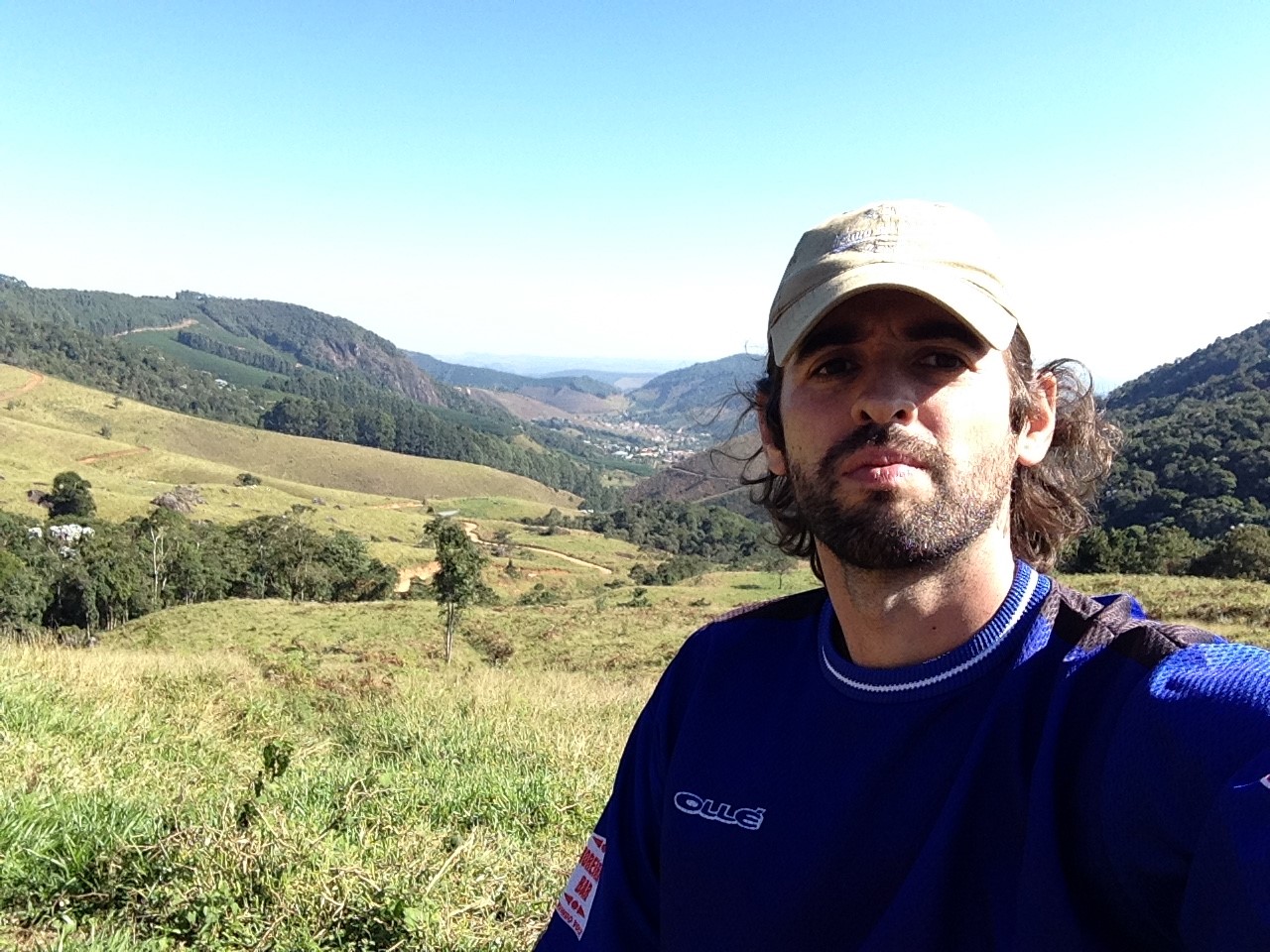 The farm was acquired around 1977 by the Santana family and has been producing coffee ever since. In 2001, the farm passed exclusively to Raimundo Dimas Santana, a member of the Santana family, now owner and responsible for its administration.

Since then, all of the infrastructure has been modified and adapted in order to produce, in a socio-environmental manner, ever better coffee, favored by the climate and topography of the region. To this end, the original property was split into Fazenda Santo Antônio, its original name since 1977, which is administered by Raimundo Dimas Santana, and Fazenda Derrubada, which is run by his son Raimundo Dimas Santana Filho.

In his first year running the farm, it produced the best coffee in the state of Minas Gerais for “espresso,” and was considered the second best in Brazil according to Illy Caffè spa., and has become a reference for other producers in the region.

Today the farm has 18 full-time employees, 7 living on the farm itself and 11 residing in their own houses in the city. They are guaranteed all benefits provided by Brazilian labor law, including health insurance and worker’s compensation, and those who live in the property also receive housing and basic household goods.