Due to its peculiar microclimate and proximity to the ocean, this region has been a highlight in recent crops after changing its processing methods from natural to pulped natural and washed. 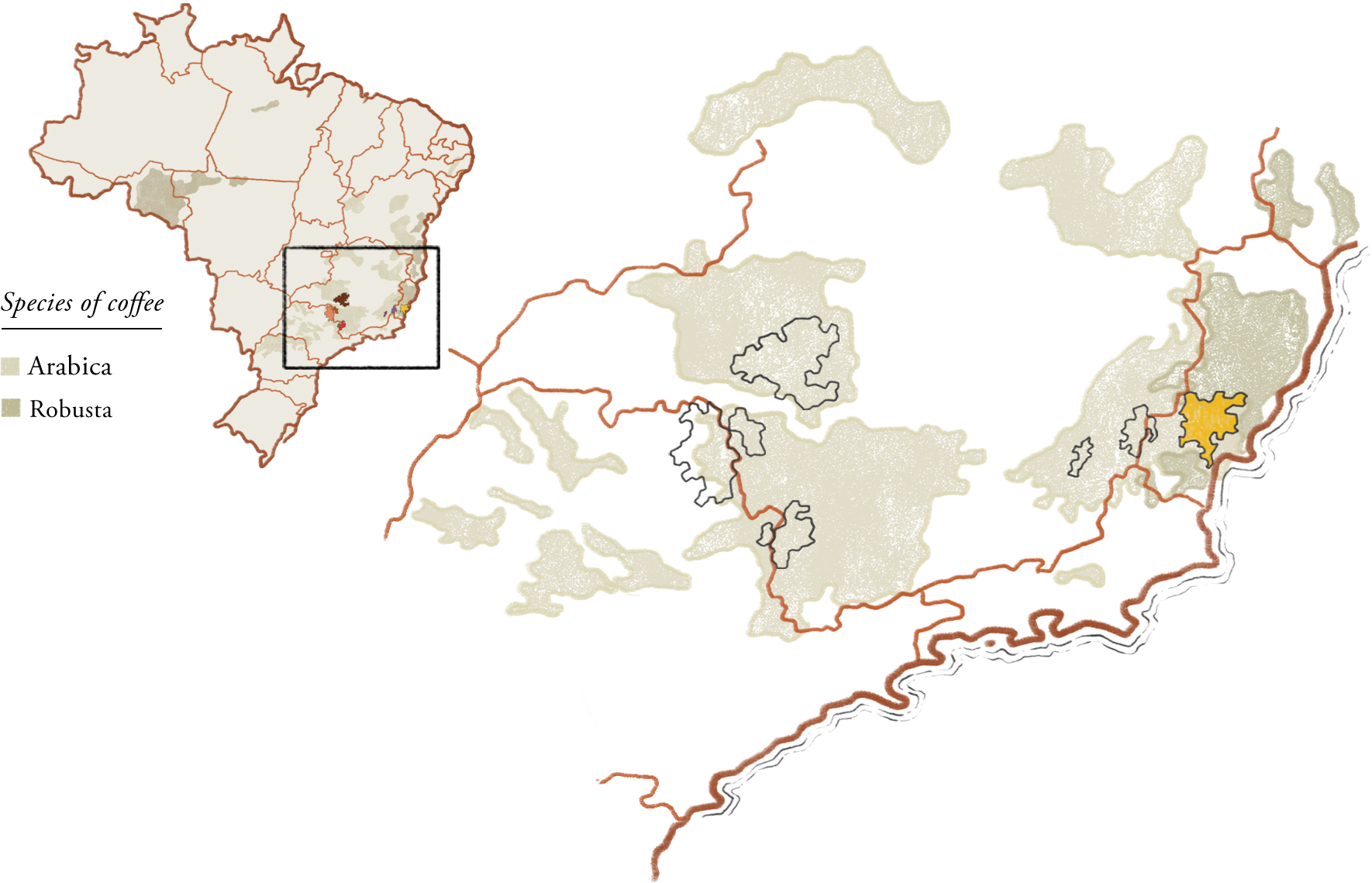 Espírito Santo state is one of the smallest states in Brazil, but its territory comprises a beautiful mosaic of landscapes from steep mountains to coastal regions. The Atlantic Ocean showers its beaches on the east and it borders the states of Bahia (north), Minas Gerais (west) and Rio de Janeiro (south).

The average altitude is between 900 to 1200 meters with rugged topography and some isolated peaks. A beautiful mountain chain with higher altitudes (above 1,000 meters) starts close to the border with Minas Gerais. Called Serra do Caparaó or Serra Chibata, this is the spot where the third highest mountain in Brazil stands: Pico da Bandeira, at 2,892 meters. Its predominantly tropical climate offers the perfect temperatures for coffee farming and five main rivers – Doce, São Mateus, Itaúnas, Itapemirim and Jucu – guarantee water for the plantations.

The specialty Capixaba producers – Most of them own small properties from 5 to 20 hectares crusted in steep hills. Considering this reality, 100% of the harvest is hand-picked with high percentage of selective. Only the ripest cherries are carefully picked from the trees at different times.

Paying good prices as reward for great coffee give the producers peace of mind to take their time and collect the cherries when the nature says it’s time. The unusual harvest timing prevents some coffee growers from participate in regular quality contests such as the Cup of Excellence. So, Bourbon invested in our own contests held in December to give a chance and recognition to those producers.

For these producers, being small is not an excuse for being unprepared. Most of them have great infrastructure such as good drying patios (some of them covered in plastic) and small equipment for post-harvest processing. Washed coffees are common in the region and fermentation techniques have started being popular too (great results have been seen when keeping the cherries in plastic tanks – with and without water – for 12 to 24 hours).

What you should know about Espírito Santo: 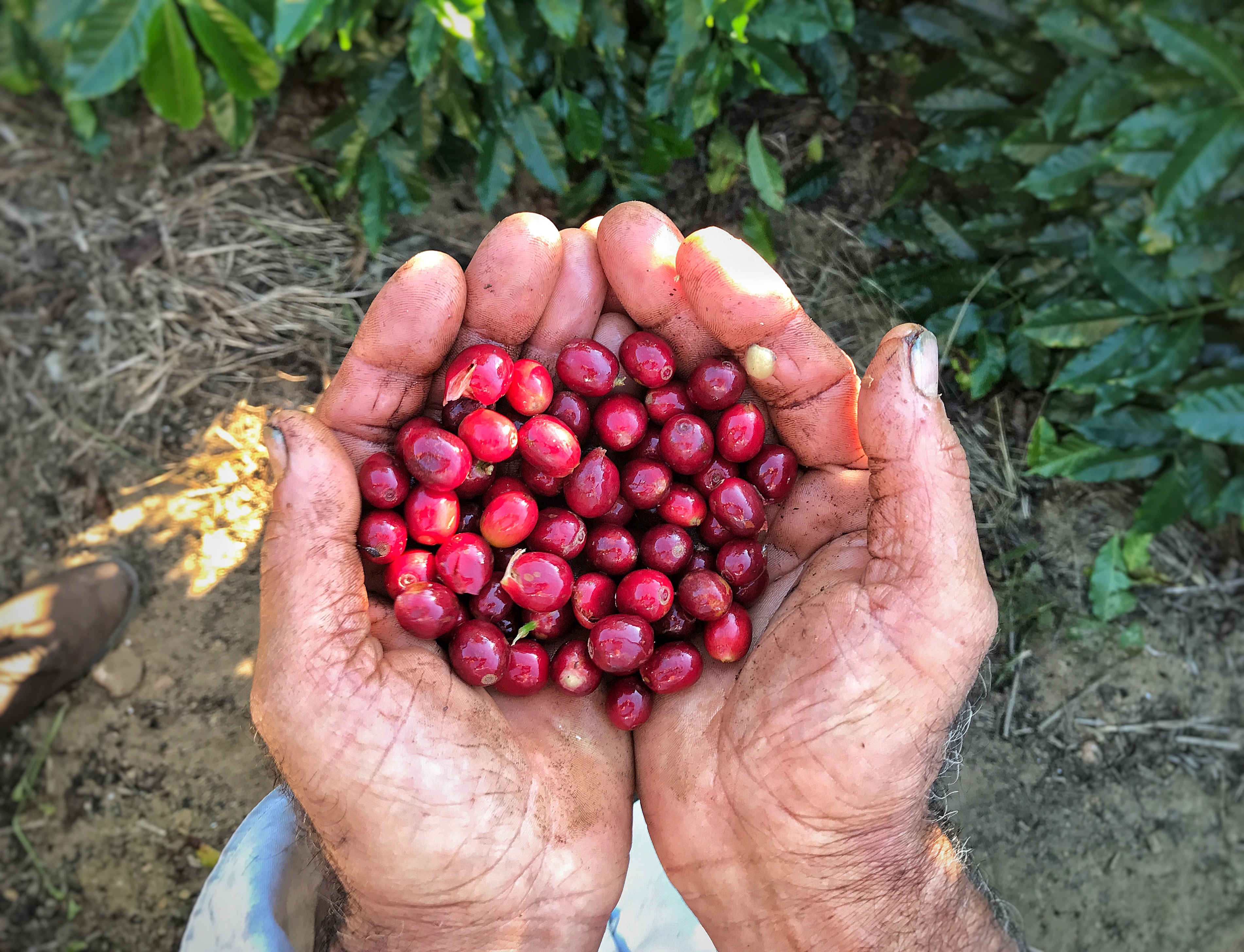